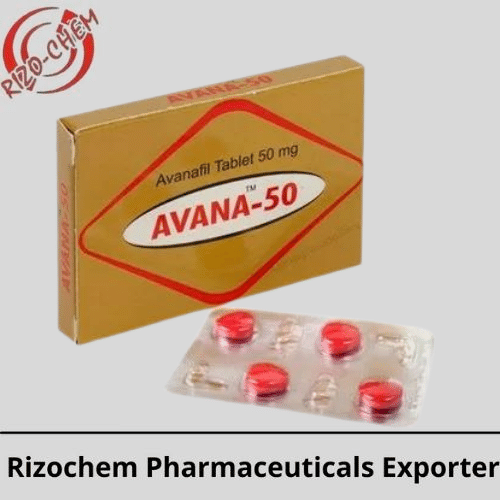 What are the uses of Avanafil Tablet?

Avanafil Tablet is a medication that helps men with erectile dysfunction (also called sexual impotence). Avanafil is a phosphodiesterase 5 (PDE5) inhibitor, which is a class of drugs.

Is Avana a superior substitute for sildenafil?

Penile rehabilitation with avanafil compared to sildenafil demonstrated a poorer ability to produce a valid erection in the early phase of sexual intercourse in patients after nerve-sparing prostatectomy, a difference that disappeared with the continuation of the same.

What are the Avanafil Tablet side effects?

What is the effectiveness of the Avana?

Avanafil is well tolerated and effective for the treatment of mild to severe erectile dysfunction, according to the study. They also found that therapeutic effects were observed as soon as 15 minutes after a dose, with some patients reporting effects up to 6 hours later.

When do I need to take Avanafil Tablet?

How long does Avanafil Tablet take to begin working?

Stendra’s 100mg and 200mg doses can start working in as little as 15 minutes, allowing you to take them closer before intercourse.

Is Avanafil Tablet available without a prescription?

How long can the average man keep his erect posture?

Erections usually last a few minutes or up to a half-hour in some circumstances. If you develop an erection that lasts more than four hours (priapism) or isn’t related to sex, consults your doctor or go to the emergency room straight away.

We are a Global Wholesaler and Exporter from India and work in excess of 5 nations like UAE, Saudi, Oman, Qatar, and Myanmar. in the event that you are searching for another product or brand click here.