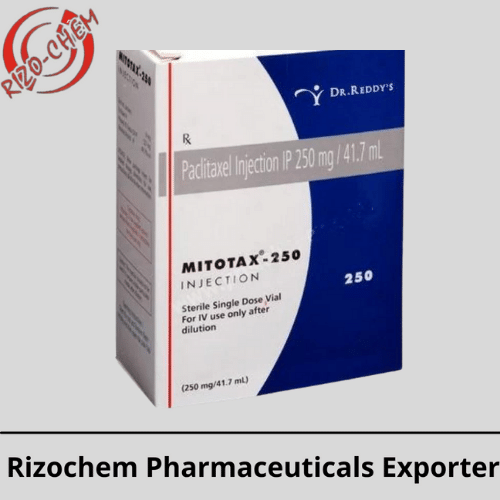 What is the efficacy of paclitaxel?

What are the advantages and disadvantages of paclitaxel injections?

Paclitaxel is a drug that is used to treat breast cancer, ovarian cancer (cancer of the female reproductive organs where eggs are produced), and non-small cell lung cancer (when combined with polyoxyethylated castor oil) (NSCLC).

Now that you’ve had paclitaxel, how do you feel?

Is paclitaxel causing hair loss in you?

Paclitaxel is a hair-loss-inducing medication. Most patients will lose their full head of hair, as well as their brows, eyelashes, and body hair. Hair loss often begins two weeks after the first treatment, but it can happen sooner. Hair loss is usually gradual, but it can also occur rapidly, sometimes in just a few days.

Can you take paclitaxel for a long time?

Taxanes include taxol, Taxotere, and Abraxane (chemical name: albumin-bound or nab-paclitaxel). A taxane is normally given as four treatments over 12 weeks in the AC followed by a T regimen — one treatment every three weeks.