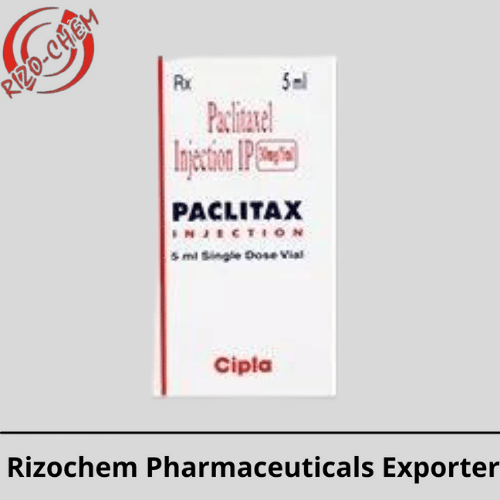 What is the purpose of Paclitaxel 30 mg Injection?

Paclitaxel 30 mg Injection (with polyoxyethylated castor oil) is used to treat breast cancer, ovarian cancer (cancer that starts in the female reproductive organs where eggs are generated), and non-small cell lung cancer as a single agent or in combination with other chemotherapeutic agents (NSCLC).

What is the sensation of paclitaxel?

Pain, numbness, and tingling in the hands and feet are common side effects of paclitaxel treatment. This is known as peripheral neuropathy and is caused by paclitaxel’s action on the nerves.

Is the drug paclitaxel still in use?

Paclitaxel 30 mg Injection should not be used in the adjuvant treatment of early node-positive breast cancer, according to NICE guidelines. It was licensed for the treatment of breast, pancreatic, ovarian, Kaposi’s sarcoma, and non-small-cell lung cancers in the United States in 2018.

How effective is paclitaxel?

What is the mechanism of action of paclitaxel in the human body?

Paclitaxel acts by preventing cancer cells from dividing into two. This stops cancer from spreading.

Is it safe for me to drive after paclitaxel?

There’s no reason why you can’t drive between Paclitaxel 30 mg Injection treatments, but keep in mind that this medicine includes alcohol, so driving or using machinery just after a course of treatment may be risky.

We are a global wholesaler and exporter based in India, with operations in more than five countries including the United Arab Emirates, Saudi Arabia, Oman, Qatar, and Myanmar. moving past you are looking for another product or brand click here.