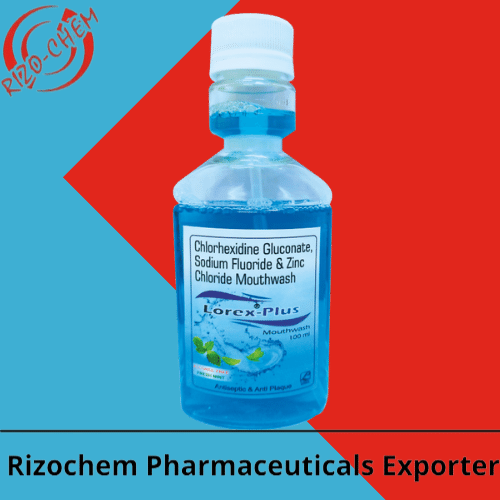 What is the purpose of mouthwash with Chlorhexidine Gluconate IP 0.2%w/v?

Chlorhexidine Gluconate IP 0.2%w/v Descriptions. Gingivitis is treated with chlorhexidine. It helps with lessening gum draining as well as gum enlarging and irritation (redness). The microbes that foster in the film (plaque) that develops on your teeth between brushings causes gum disease.

Can you regularly use Chlorhexidine Gluconate IP 0.2%w/v?

An antiseptic, chlorhexidine kills the majority of germs. In the UK, mouthwash containing chlorhexidine is just approved for utilization once like clockwork and isn’t exhorted for everyday use. According to this comprehensive study, chlorhexidine mouthwash may be added to the standard of therapy for persons who have mild gum disease.

Is it safe to use chlorhexidine gluconate mouthwash?

Some possible negative effects of chlorhexidine gluconate mouthwash include altered flavour, increased tartar buildup, or discoloration of the teeth, gums, and dental appliances. However, these adverse effects often only manifest after prolonged use, and your dentist or doctor will take those into account before prescribing.

How do you use IP Clohex, a mouthwash with chlorhexidine?

Do the adverse effects of chlorhexidine mouthwash exist?

The three most frequent side effects of using oral rinses containing chlorhexidine gluconate are an increase in calculus formation, an increase in tooth and other oral surface discoloration, and a modification in taste perception (see WARNINGS and PRECAUTIONS).

Chlorhexidine is safe to use after tooth brushing?

Use a chlorhexidine mouth rinse after brushing and flossing your teeth. Prior to utilizing the oral flush, completely wash your mouth with water to eliminate any hints of toothpaste. In the wake of utilizing the oral wash, stand by a couple of hours prior to eating or drinking.

Chlorhexidine Is it an antibiotic?

A topical antiseptic and biguanide with a broad spectrum of antibacterial activity, chlorhexidine is used in dentistry to treat inflammatory dental problems brought on by germs. It is one of the most widely used antiseptics for skin and mucous membranes today.

We are a worldwide retailer and exporter situated in India that dependably works with more than five countries, including the United Arab Emirates, Oman, Qatar, Saudi Arabia, New Zealand, and so on. Visit this page in the event that you’re looking for a product or brand, Click here.