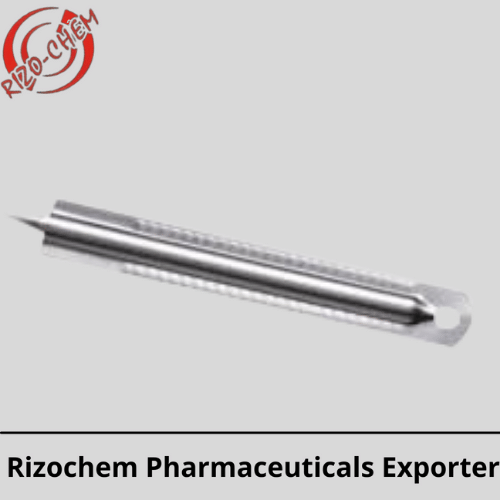 What are the uses of a Blood Lancet?

Blood Lancet A. Blood is collected using finger-stick blood samplers (lancet devices) to measure blood sugar levels (glucose). A “lancet holder,” which resembles a tiny pen, and a lancet, a sharp tip or needle inserted into the holder, make up these devices. One single usage is made of each lancet.

What distinguishes a Blood Lancet from a test strip?

The skin is punctured with a disposable bloods lancets to take a drop of blood, which is then placed on a disposable test strip and inserted into a glucometer to determine the blood’s glucose level.

How can I use a lancets to check my blood sugar?

Despite the fact that diabetes lancets are made to be as effective as possible, piercing the skin is naturally uncomfortable and may discourage some diabetics from testing as frequently as they ought to. However, managing diabetes and avoiding major consequences depend on being aware of your present blood glucose levels.

How far can a lancet penetrate?

However, as the lancet penetrated deeper, blood quantities increased. Manufacturers use different lengths (from 0.85 mm for neonates up to 2.2 mm). The maximum depth for a finger prick is 2.4 mm, hence the longest length commonly utilised is a 2.2 mm lancet.

How much time does a lancet have?

Many diabetics do not have a problem replacing it once every 1-2 weeks, even though it is a good idea to do so around once a day. It just depends on how much the prick affects you; every diabetic is different! There is no need to change your pricker constantly as long as no one else is using it.

We are a Global Wholesaler what’s Also, As an exporter from India, I do business with more than five countries, including the UAE, Saudi Arabia, Oman, Qatar, and Myanmar. I momentarily saw that you were looking for a different product brand or click here.