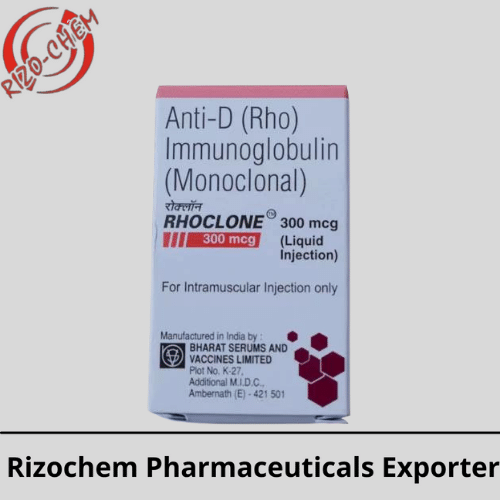 What is the use of immunoglobulin injection?

Immunoglobulin Injection is used to alleviate the symptoms of autoimmune illnesses, which are inflammatory problems involving the immune system. It’s also used to boost immunoglobulin levels if they’re low or have been decreased by other medications, such as rituximab.

Why is immunoglobulin given?

IgG antibodies in the immunoglobulin aid in the fight against infection. This medicine has been advised for your child because their immune system isn’t producing enough antibodies, or the ones they are producing aren’t working properly, according to their doctors.

What diseases are treated with immunoglobulin?

How long does immunoglobulin take to work?

IVIg has a different effect on different people. If IVIg helps your myasthenia, it may take up to four weeks for you to notice a difference in your symptoms. However, some people do not respond well to this treatment.

If your body does not produce enough antibodies, you may require IVIG. “Humoral immunodeficiency” is the term for this condition. IVIG just adds more antibodies to your system that your body can’t produce on its own. Antibodies assist your body fight off a wide range of infections and normally last for several weeks to months.

How long does immunoglobulin stay in your system?

IVIG has a half-life in the body of roughly 25 days on average. The majority of IVIG is normally cleared from your body after 4-5 half-lives. To know more click here.

What are the 5 immunoglobulins?

Antibodies (immunoglobulins) have five different types of heavy chain constant sections, which are designated as IgG, IgM, IgA, IgD, and IgE. They are dispersed and function in the body in diverse ways.

How can I increase my immunoglobulin naturally?

Where are immunoglobulins found?

Immunoglobulins (Ig) are glycoproteins found in the blood, lymph, and vascularized tissues of all jawed vertebrates that contain antibody (Ab) activity.