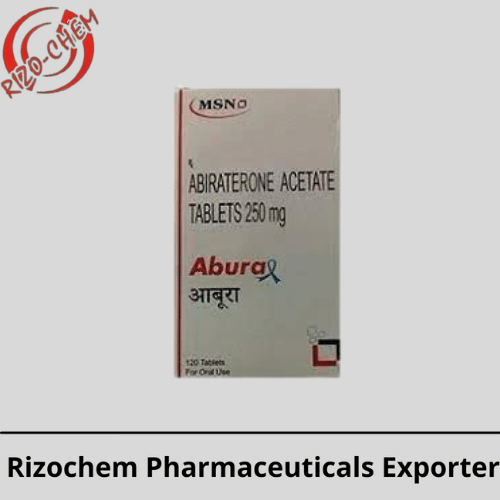 What is the drug Abiraterone 250mg Tablet Abura used for?

Abiraterone 250mg Tablet Abura is a drug that is prescribed in combination with prednisone to treat prostate cancer that has spread to other parts of the body. It belongs to the androgen biosynthesis inhibitors class of medicines. It works by reducing the amounts of certain hormones in the body.

Is abiraterone a chemotherapy drug?

Zytiga (abiraterone acetate) is a hormone that is used with prednisone to treat men who have prostate cancer that has spread to other parts of their body (metastasized). Despite the fact that it is used to treat cancer, Zytiga is not a kind of chemotherapy.

How long can I take abiraterone?

What is abiraterone acetate 250 mg?

This medication is used to treat prostate cancer. Abiraterone is part of a class of drugs known as anti-androgens (anti-testosterone). Prostate cancer is aided in its growth and spread by testosterone, a normal hormone.

What is a side effect of abiraterone?

How good is abiraterone?

Expert opinion: For the treatment of metastatic castrate-naive prostate cancer, abiraterone is highly effective and has an excellent safety profile. It should now be considered the new standard of care, according to the authors.

What happens if you take abiraterone with food?

Abiraterone acetate (Zytiga) has a larger positive food effect—an increase in the amount absorbed when taken with food—than any other commercial medicine designated for use on an empty stomach. To know more click here.