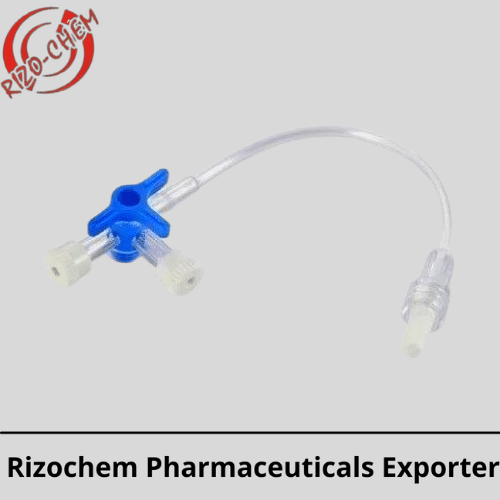 How does a Three Way Cock Extension work?

Three Way Cock Extension Fluid can flow in that direction on each of the three sides with arrows. Some three-way taps further include a STOP knob, which permits fluid to flow in the other directions while stopping it from flowing in that direction.

A stopcock is a type of valve used to control the flow of a liquid or gas. The confusing phrase is used to denote a number of different valve types. The valve’s only constant trait is its capacity to completely stop the flow when fully closed.

A four-way stopcock can be rotated 360 degrees and has states (shown below) for each of the four potential positions. A 3-way stopcock has just three places in the first three states, which are shown below.

Why does my tap have three handles?

A 3 hole tap is simple to use, feels opulent, and doesn’t have to be expensive.

When there are two separate controls for the hot and cold water flow, you have the maximum control over the water’s temperature.

This facilitates safer and simpler washing.

What purpose does the three-way tap on a respirometer serve?

A respirometer is set up using a three-way tap. The three-way tap makes it possible to reset the coloured liquid drop to the beginning of the ruler after each iteration of the experiment.

Using a tap water filter isn’t really necessary in the UK because our water is so closely regulated. But for a relatively low cost, a simple tap water filter will give you an extra layer of security and produce clean, healthier, and better-tasting water.

What does a stopcock go by in American?

A stopcock, also referred to as a “water mains tap” or “stop tap,” is a tap that controls the primary water supply that enters your property. If you have a burst pipe or an interior leak, locate your stopcock as soon as you can to prevent serious damage before the plumber arrives.

We are a Global Wholesaler what’s Additionally, I’m an Indian exporter that works in more than five countries, including the UAE, Saudi Arabia, Oman, Qatar, and Myanmar. I assume you’re seeking for another product or brand, click here.