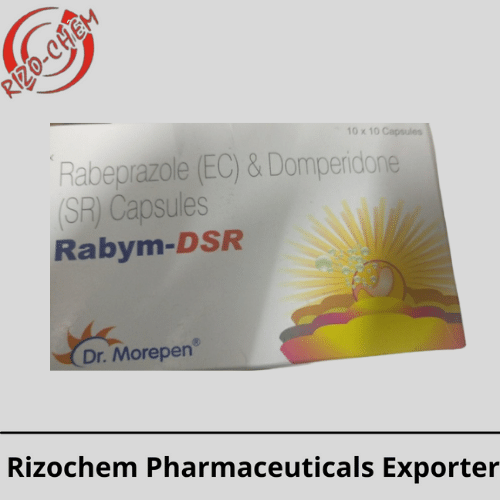 What is the purpose of rabeprazole sodium 20 mg?

rabeprazole sodium 20 mg is a medication used to treat duodenal ulcers, GERD, and Zollinger-Ellison syndrome, a condition in which the stomach generates too much acid. It can also be used in conjunction with antibiotics (such as amoxicillin and clarithromycin) to treat ulcers caused by H. influenzae infections.

When should I take 20 mg of rabeprazole?

What is the side effect of rabeprazole 20 mg?

The more common side effects of rabeprazole can include:

what is domperidone 30mg used for?

When should you take domperidone 30mg?

Domperidone 30mg is normally taken as needed, up to three times per day. It’s better if you take it right before a meal. The most prevalent domperidone adverse effect is dry mouth. It is normally only administered for a brief period of time (usually up to 1 week).

Domperidone 30mg should not be taken by whom?

Patients with severe hepatic impairment, conditions in which cardiac conduction is impaired or where there is underlying cardiac disease, such as congestive heart failure, and when co-administered with QT-prolonging medicines or potent CYP3A4 inhibitors are contraindicated for the use of domperidone products.

We are a Global wholesaler and exporter from India and operate in more than 5 countries like Oman, Qatar, UAE, Saudi, Myanmar.

If you are searching for other categories or another product click here.