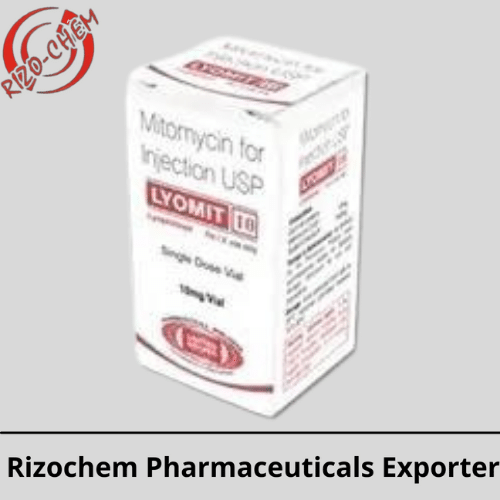 What is the purpose of the Mitomycin Injection?

Mitomycin Injection is used to treat a variety of cancers, including stomach and pancreatic cancer. It acts by preventing or slowing cancer cell multiplication.

How long does it take for mitomycin to take effect?

Is Mitomycin Injection an anti-cancer drug?

What are the adverse effects of Mitomycin Injection with 10 mg of lyomit?

How is IV Mitomycin Injection given?

Mitomycin should only be given intravenously, with caution being taken to avoid extravasation. Cellulitis, ulceration, and slough may ensue if extravasation occurs. 1 Administer a slow I.V. push or a slow (15–30 minute) infusion of dextrose or saline via a freely running infusion.

Is Mitomycin Injection an antibiotic or a bacterium?

Mitomycin is an antibiotic that is only used in the treatment of cancer. It inhibits or stops cancer cell growth in your body.

What is the best way to administer a Mitomycin Injection?

What is the efficacy of mitomycin?

There were no differences in the probability of progression to more invasive cancer or overall survival between patients who received BCG or mitomycin. The disease-free survival rate for all patients was 42 percent after a median follow-up of 64 months.

Is it true that mitomycin causes hair loss?

Temporary hair loss can result in temporary hair loss. Normal hair growth should resume after the treatment is completed. Even if you stop using this medication, it may still cause some adverse effects that need to be addressed.