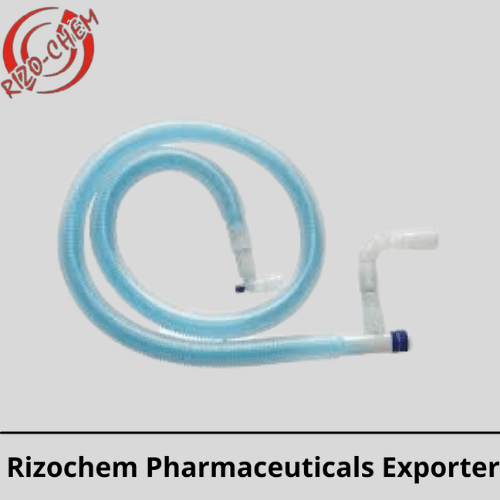 Limb O Vent Circuit Two tubes that are big enough and compliant enough to allow for safe, unrestricted inspiration and expiration at all times during spontaneous and controlled ventilation make up the single-limb breathing circuit (tube within a tube arrangement).

What kinds of Limb O Vent Circuit are there?

Because they rely on a fresh gas flow to wash away CO2, the Mapleson systems, also known as flow controlled breathing systems or carbon dioxide washout circuits, are the breathing circuits. The five fundamental types of Mapleson systems are Mapleson A, B, C, D, and E. Later, Mapleson F was introduced.

The patient breathings circuits is what?

An anaesthetic circuit is what?

Breathing tubes, a carbon dioxide absorber, a reservoir bag, and other devices are used during inhalation anaesthesia to control the concentrations of breathed gases.

How frequently ought vent circuits to be replaced?

What three types of ventilation systems are there?

Three fundamental ventilatory modes can be thought of depending on the patient’s available respiratory cycle types. These include pressure support ventilation (PSV), synchronised intermittent mandatory ventilation (SIMV), and assist/control ventilation (A/C), which is a combination of the first two.

Any holes in the noninvasive patient interface or air leaks need to be sealed off or covered when active circuits are being used. An exhalation valve is absent in a passive circuit. Exhaled CO2 escapes via the perforations in this interface because it is often vented.

A Magill circuit is what?

the initial Mapleson A framework. Construction. The fresh gas outlet (F), a breathing bag (B), and a reservoir tube are all connected by a three-way T-tube (R). The patient (P) and a spring-loaded expiratory valve are attached to the reservoir tube’s other end, respectively (V).

We are a Global Wholesaler what’s Also, I work as an Indian exporter in more than five countries, including the UAE, Saudi Arabia, Oman, Qatar, and Myanmar. I briefly acknowledge that If you’re seeking for a different product or brand, click here.