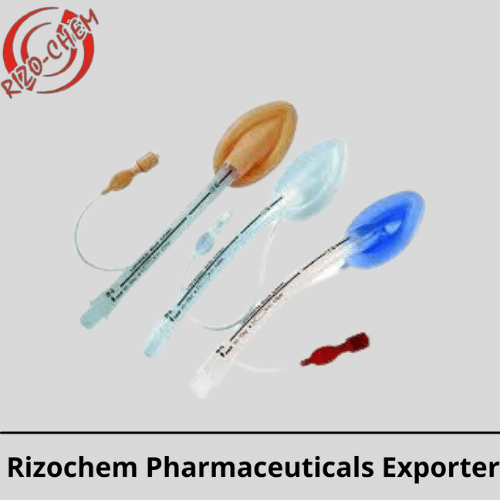 What are Laryngeal Mask Airway used for?

Laryngeal Mask Airway are supraglottic airway devices, or laryngeal mask airways. They may be used as an emergency life-saving measure in a patient with a difficult or failing airway or as a temporary means to maintain an open airway while anaesthetic is being administered.

What distinguishes ETT and Laryngeal Mask Airwayfrom one another?

Is intubation with a LMA possible?

An LMA is a what kind of airway?

What complications could arise from utilising an LMA?

Does the use of an LMA qualify as general anaesthesia?

Background: The laryngeal mask airway (LMA) is a secure and reliable method for keeping the airway open during surgical procedures under general anaesthesia.

A nurse can she inject an LMA?

Despite being initially utilised by anesthesiology specialists, novice incubators, EMS providers, nurses, advanced practise clinicians, and doctors of many specialties have all showed success in putting LMAs.

What circumstances call for the insertion of a laryngeal mask?

How long may LMA remain there?

It is quite simple to insert and stable once it is. Even while some case studies suggest that a  (LMA) might be used for 10–24 hours without any evidence of harmful effects to the patients, not many authors have described the use of I-gel for lengthy periods of ventilation in an ICU.

We are a Global Wholesaler what’s Also, I work as an Indian exporter in more than five countries, including the UAE, Saudi Arabia, Oman, Qatar, and Myanmar. I briefly acknowledge that If you’re seeking for a different product or brand, click here.