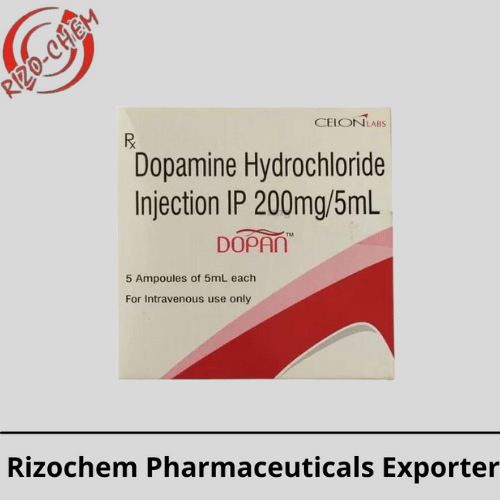 What is the action of Dopamine Injection?

Dopamine Injection is a neurotransmitter found in some parts of the central nervous system and is a precursor to norepinephrine in noradrenergic neurons. Dopamine has positive chronotropic and inotropic effects on the myocardium, which raise heart rate and cardiac contractility.

What is Dopamine used for in an emergency?

Dopamine is a sympathomimetic agent used in emergency medicine and critical care to treat symptomatic bradycardia resistant to atropine and other therapies and to improve blood pressure (BP) in specified kinds of circulatory shock.

Why Dopamine is given IV?

Is dopamine a drug?

Dopamine is a prescription drug that improves blood flow to the kidneys and relieves low blood pressure and poor cardiac output symptoms. Dopamine is a neurotransmitter that can be used alone or in combination with other medications. Dopamine is an inotropic agent, meaning that it promotes dopamine release in the brain.

Does dopamine make you happy?

Dopamine is known as the “happy hormone” because it causes emotions of happiness. When we have a happy experience, it is the primary driver of the brain’s reward system, and it surges. “Dopamine is responsible for the high we receive from food, sex, shopping, and pretty much every other joyful activity,” Dr. Fatima explains. To know more click here.

Too much dopamine — or too much dopamine concentrated in some parts of the brain but not enough in others — is associated with competitiveness, aggression, and poor impulse control. ADHD, binge eating, addiction, and gambling are among the disorders that can result from it.