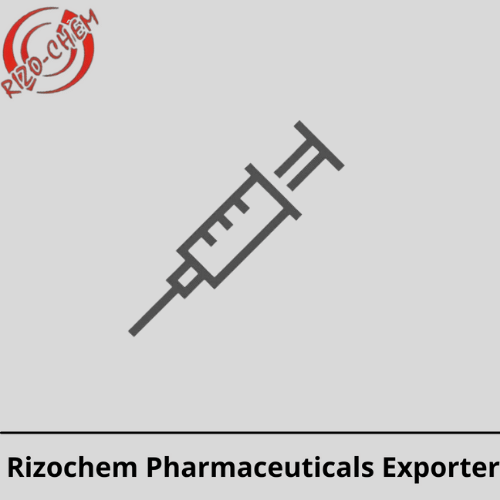 What is Tortaxel Paclitaxel 260mg Injection used for?

Tortaxel Paclitaxel 260mg Injection (with polyoxyethylated castor oil) is used to treat breast cancer, ovarian cancer (cancer that starts in the female reproductive organs where eggs are generated), and non-small cell lung cancer (NSCLC) alone or in combination with other chemotherapy drugs.

Which medication should be given before administering paclitaxel?

To avoid serious hypersensitivity responses, all patients should be premedicated before receiving paclitaxel. Dexamethasone 20 mg PO, given between 12 and 6 hours before paclitaxel, and diphenhydramine (or it’s equivalent) 50 mg I.V., are examples of such premedication.

How successful is paclitaxel?

How do you feel after paclitaxel?

During or immediately after therapy, you may experience a minor allergic reaction to paclitaxel. This can result in irritation, a rash, or a flushed face. A severe allergic reaction is quite rare. Breathlessness, swelling of the cheeks and lips, and dizziness are all symptoms.

Why is carboplatin given after paclitaxel?

Why is paclitaxel used in stents?

Paclitaxel is released from the balloon or stent to prevent the creation of scar tissue in the blood vessel, which can cause the artery to re-obstruct (restenosis).

What is the side effect of paclitaxel?