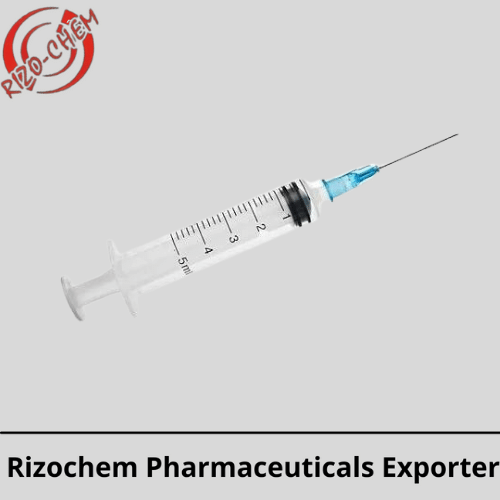 What is the purpose of the medicine Plerixafor 24mg Injection Plerimob?

Patients with specific types of cancer (non-lymphoma-NHL, Hodgkin’s multiple myeloma-MM) are given Plerixafor 24mg Injection of Plerimob to help them prepare for stem cell transplants. Red blood cells, white blood cells, and platelets are all formed by stem cells, which are located mostly in the bone marrow.

Plerixafor 24mg Injection Plerimob was originally indicated to be given 11 hours before apheresis for hematopoietic stem cell mobilization, based on a peak effect of 10 to 14 hours, which translates to an administration time of 10 to 11 pm.

What are Neupogen’s side effects?

Mild to moderate bone pain is the most prevalent Neupogen® adverse effect. Fever, diarrhea, skin rash, and weakness are all possible Neupogen® side effects. Patients taking Neupogen® may experience spleen enlargement and rupture on rare occasions.

How does G-CSF function?

G-CSF is a blood growth factor (a type of protein generated by the body) that stimulates the bone marrow to produce more infection-fighting white blood cells called neutrophils. Granulocyte colony-stimulating factor stimulates the maturation and activation of bone marrow cells.

What is the best time to take Mozobil?

Mozobil is exclusively used in people who have trouble collecting stem cells and is combined with the hormone granulocyte-colony stimulating factor (G-CSF). Adults with lymphoma or multiple myeloma (blood cancers) are among those who receive Mozobil.

When should I get a filgrastim shot?

Start taking the drug at least 24 hours after your chemotherapy has finished. However, do not take it within 24 hours of starting another chemotherapy treatment. Allow 30 minutes for the drug to come to room temperature before injecting it.

Plerixafor 24mg Injection is administered in a variety of ways.

Mozobil administration
After the patient has received G-CSF once daily for four days1, start Mozobil medication.
For up to 4 days1, administer Mozobil approximately 11 hours prior to the start of each apheresis session.

Plerixafor is a chemotherapeutic drug.

Plerixafor is a more effective and less toxic mobilising drug than conventional chemotherapy (particularly in strongly pretreated patients), and it deserves to be considered as the first-line standard of care for stem cell mobilization. For more details Click Here.