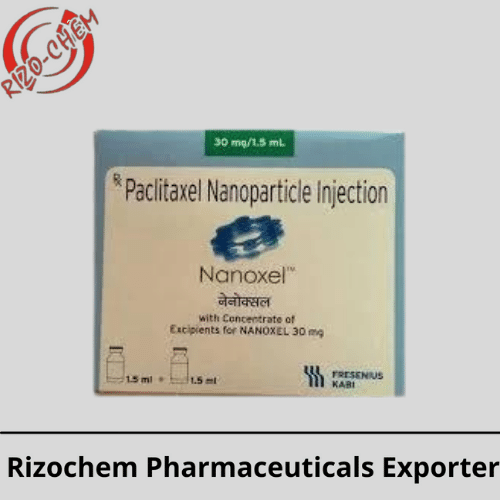 What is Paclitaxel 30 mg drug used for?

Paclitaxel 30 mg (with polyoxyethylated castor oil) is used to treat breast cancer, ovarian cancer (cancer that starts in the female reproductive organs where eggs are generated), and non-small cell lung cancer alone or in combination with other chemotherapy drugs (NSCLC).

How successful is paclitaxel?

How do you feel after paclitaxel?

During or immediately after therapy, you may experience a minor allergic reaction to paclitaxel. Irritation, a rash, or a flushed face are all possible outcomes. A severe allergic reaction is quite rare. Breathlessness, swelling of the cheeks and lips, and dizziness are all symptoms.

Does Paclitaxel 30 mg cause weight gain?

Does Paclitaxel 30 mg affect the heart?

What should I monitor when taking paclitaxel?

However, before taking it, consult with your doctor. You may feel drowsy or dizzy, so don’t drive or do anything else that requires awareness until you know how the medicine affects you. Paclitaxel makes you more susceptible to the sun. When outside, you must use sunglasses and avoid direct sunlight.

Will I lose my hair on paclitaxel?

In most cases, you will lose all of your hair. Your eyelashes and eyebrows, as well as other body hair, may fall out. Hair loss is frequent after the first or second treatment.

Can I drive after paclitaxel?

There’s no reason why you can’t drive between Paclitaxel treatments, but keep in mind that this medicine includes alcohol, so driving or using machinery just after a course of treatment may be risky.

Paclitaxel is frequently given in therapy cycles. You could get it on its own or in combination with other chemotherapy medications. Paclitaxel is injected into your bloodstream as a drip (intravenously). Each treatment lasts an hour, three hours, or twenty-four hours.

Can Paclitaxel 30 mg cause lung problems?