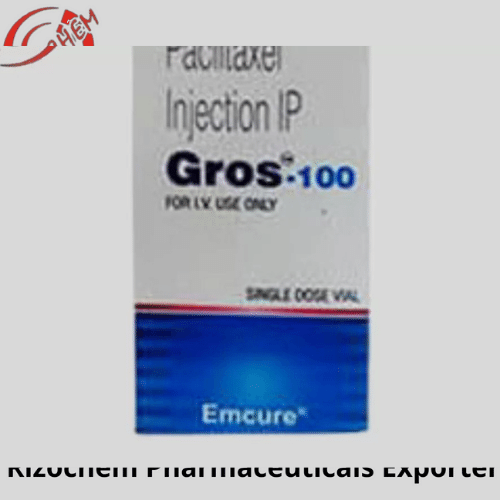 What exactly is the purpose of the Paclitaxel 100mg Injection?

Is paclitaxel given as a shot?

The injection of paclitaxel is used to treat advanced ovarian cancer, breast cancer, non-small cell lung cancer, and Kaposi sarcoma. Kaposi sarcoma is a skin and mucous membrane cancer that is frequently observed in people who have acquired immunodeficiency syndrome (AIDS).

How effective is Paclitaxel 100mg Injection?

What are the Paclitaxel 100mg Injection side effects?

Is it true that Paclitaxel 100mg Injection causes hair loss?

Paclitaxel is a drug that induces hair loss. The majority of patients will lose their entire heads of hair, including brows, eyelashes, and body hair. Hair loss usually starts two weeks after the first treatment, but it might start sooner.

What is the duration of Paclitaxel 100mg Injection presence in the body?

The chemotherapy remains in the body for 2 to 3 days after treatment, but patients may develop short- and long-term side effects. Although not all patients may suffer all of the negative effects, many wills.

If you are looking for another product or brand click on our products.