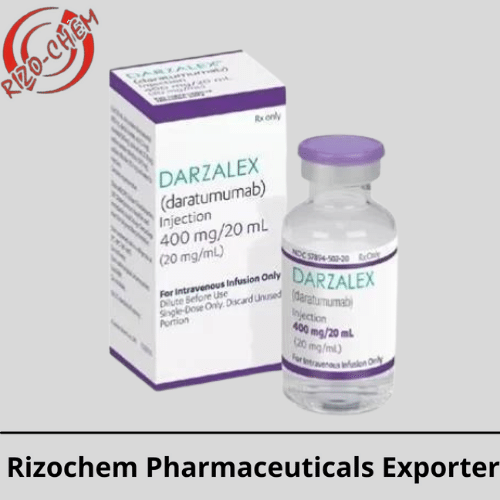 What is daratumumab injection and how does it work?

Daratumumab injection is used to treat multiple myeloma (a kind of bone marrow cancer) in persons who have been newly diagnosed as well as those who have not improved with treatment or who have improved following treatment with other medications but the condition has reappeared.

What is the best way to take Darzalex?

Before adding Darzalex, dilute it in normal saline (NS) to a total volume of 1000 mL by removing a volume of NS equal to the volume of daratumumab to be added. At first, the infusion should be given at a rate of 50 mL/h.

When is daratumumab administered?

What is the duration of action of daratumumab?

Clinical trials have shown treatment durations of up to 25 months (range 0.1 months to 40.44 months). According to research, patients with IgG MM may respond better to Darzalex medication. Darzalex takes around one month to start working in clinical trials.

What is the efficacy of daratumumab?

Does daratumumab make you tired?

Daratumumab’s most common side effect is an ‘infusion response,’ which usually occurs within three to four hours of getting the infusion. A throat tickle, cough, fever, chills, nausea, changes in blood pressure, flushing, rash, and exhaustion are all possible symptoms.