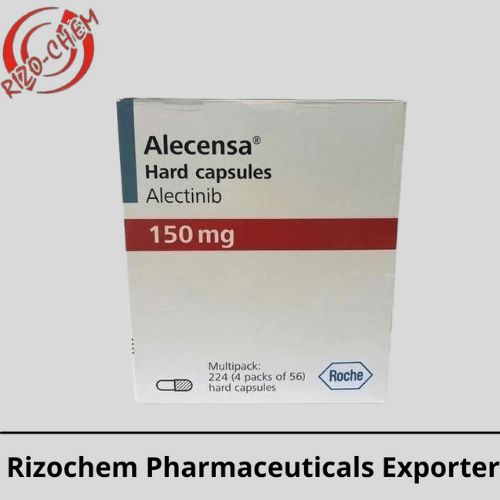 How long does Alecensa 150 mg work?

Is Alecensa 150 mg a chemotherapeutic drug?

What is the purpose of Alectinib ?

ALECENSA is a prescription drug used to treat non-small cell lung cancer (mNSCLC) that has spread to other parts of the body and is caused by a mutation in the anaplastic lymphoma kinase (ALK) gene.

Is Stage 4 usually a death sentence?

Cancer in its fourth stage is not always fatal. It is frequently advanced, and treatment is more aggressive. Malignant growth that is serious and prompts passing is alluded to as a terminal disease.

Is Alecensa really that good?

What are Alecensa’s side effects?

Does Alecensa make you lose your hair?

Hair loss: This symptom appeared much later with alectinib than it did with chemotherapy. Chemotherapy patients commonly had hair loss after about 6 weeks (median value), whereas alectinib patients initially encountered this adverse effect after about 10 months.

We are a Global Wholesaler and Exporter from India and work more than 5 countries like UAE, Saudi, Oman, Qatar, and Myanmar. moving beyond you are searching for another product or brand click here.