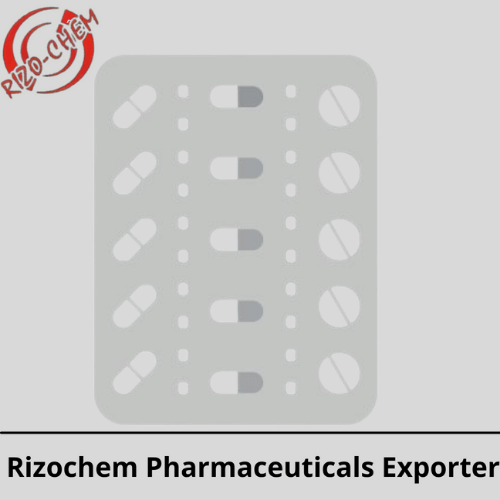 What is the purpose of the medicine Abiraterone 250mg Tablet Zytiprost?

Abiraterone 250mg Tablet Zytiprost is a medication that is used in conjunction with prednisone to treat prostate cancer that has progressed to other regions of the body. Abiraterone is a member of the androgen biosynthesis inhibitors class of medicines. It works by reducing the amounts of certain hormones in the body.

What is the maximum amount of time you can take abiraterone for?

What is a side effect of abiraterone?

This may raise your chances of developing difficulties with your adrenal glands.

Abiraterone 250mg Tablet Zytiprost (Zytiga) has a larger positive food effect—an increase in the amount absorbed when taken with food—than any other commercial medicine designated for use on an empty stomach.

When is abiraterone administered?

Abiraterone comes in tablet form that you take once a day. The average daily dose is two pills. On an empty stomach, drink your tablets whole with a glass of water. Take these at least one hour before or two hours after you eat.

Is abiraterone a liver irritant?

Background: For patients with metastatic CRPC, Abiraterone 250mg Tablet Zytiprost (abiraterone) in conjunction with prednisone is considered the standard of therapy. Abiraterone is seldom linked to liver damage, hence ALT and AST levels must be closely monitored. These patients’ clinical care and outcomes have not been described.

With abiraterone, why do you need to take prednisone?

The use of abiraterone acetate in combination with glucocorticoids is required to treat unfavorable effects of mineralocorticoid excess, such as hypokalemia, hypertension, and fluid retention, which can develop when CYP17A1 is inhibited [6–8].